How and Why to use Amazon S3 to Deliver Audio, Video and PDF on your WordPress website

"I want a REFUND!! Your course videos are not loading and your download links are all broken!!!" 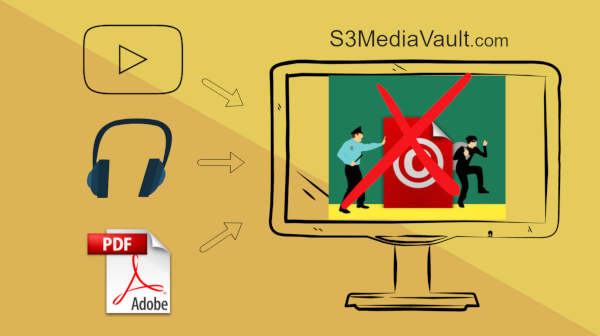 "Your videos are loading really slow - unable to watch them!"
"I'm not able to access the course I just bought from you!"
"Your videos are not playing for me at all!"
"Can I get a refund? I can't download anything from your membership site!"
"I'm not able to log in to your website!"
"Your podcast is not downloading!"
"Unable to play the audio files in the member's area!"

Sound familiar? If yes, then I have great news for you, because I'll show you why it's happening and how to make sure it doesn't happen again.

And if it doesn't sound familiar and you haven't had your members say those things to you (yet), then I have even better news for you, because in this article, I'll show you how to make sure it never happens to your members - not even once. 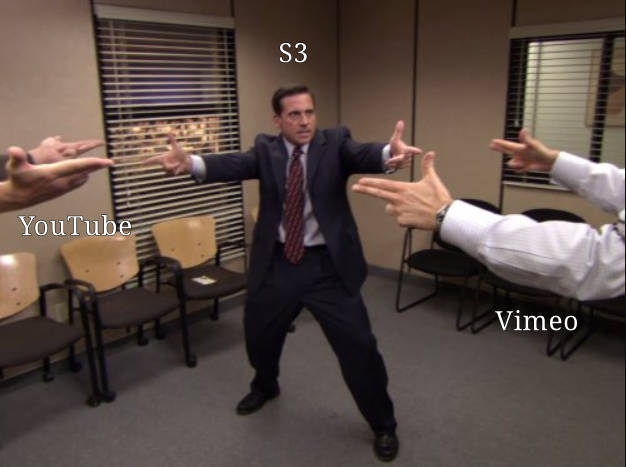 Some of the types of videos published on a website, are:

These can be Public (anyone who visits a public page on your website can see it) or Private (members-only videos that are reserved for members who have either registered for free, or have paid for your online course (one-time or subscription). 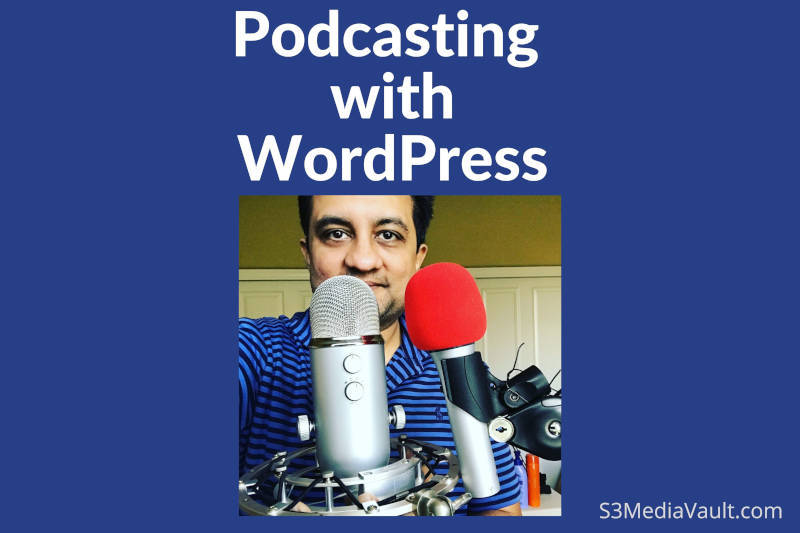 What you need to know about creating and hosting your own Podcast Feed using WordPress and web host.

That's what I discuss in this post, which you can also listen to, using the audio player above. 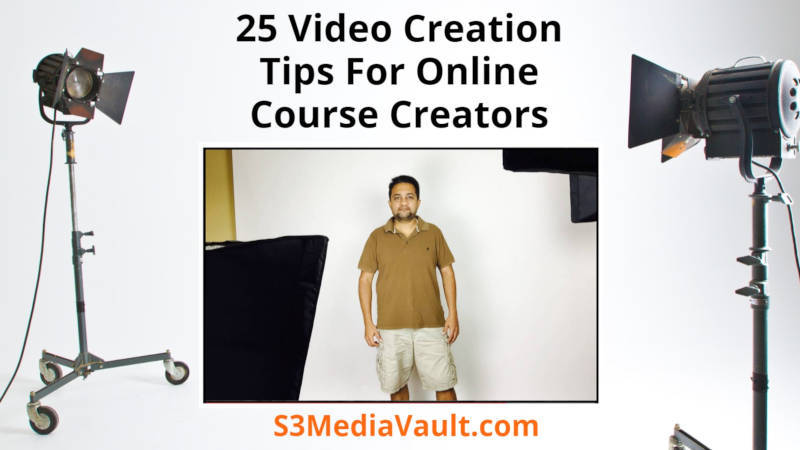 If you're reading this, you probably have a membership site or online course, or maybe you want to start one.
Either way, you're going to probably have a bunch of Video, Audio and PDF's in your online course.
And in this blog post, I'm going to share 25 tips that will help you with creating and delivering videos.
You can also listen to this post as a 3-part audio series below.
Continue reading
0 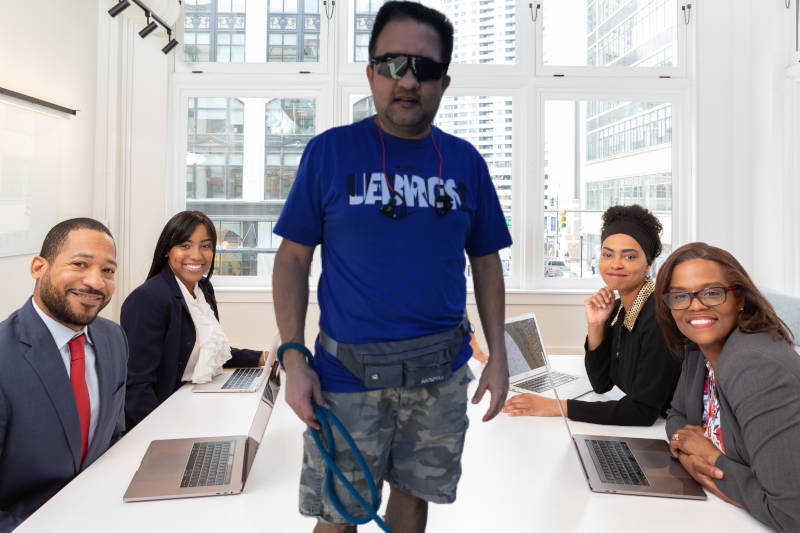 In a previous life, I was a developer. I started out as a junior programmer, became a senior one, then a systems analyst, then a software architect, then I managed teams of developers and techies, and was close to becoming part of corporate management, when I finally quit (an extremely lucrative job) and became a full-time entrepreneur. So I've been through the gauntlet, so to speak.

And in this podcast mini-series, I've taken some of the great programming practices that are used to develop software and systems, and I want to show you how you can apply them to your own business, as an entrepreneur and digital creator.

Note: I have over-simplified a lot of the programming concepts for the sake of keeping it simple, so that I don't turn this into a programmers manual :-). Let's dive right in.

Listen to this mini-series via the audio players below, or read the transcript further below the players. 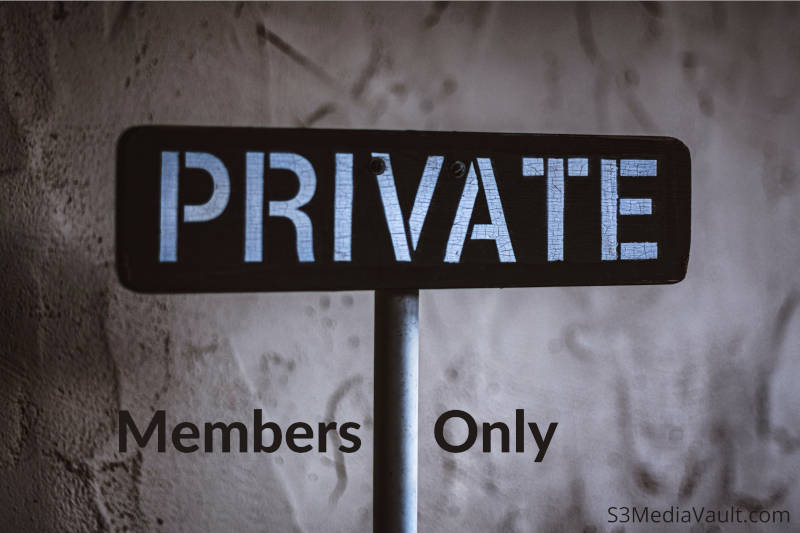 FICTION: "I want to make sure that NONE of my content can EVER be copied or downloaded".
FACT: Anything that you put out on the web, can be downloaded – one way or the other, directly or indirectly.

FICTION: "I want to lock down things so hard because there will be people who try to pirate my content".
FACT: People who are out to steal stuff, will steal it no matter how you hard you try to prevent it.

FICTION: "I'm afraid my paying members will download my content and upload it to illegal websites".
FACT: Paying members who value your content and your brand, AND also pay for your content, are usually not looking to rip you off by stealing your content and sharing it with their friends or family. They're paying you because they want to compensate you for the value you are providing. And sure, they might share it with a family member (child, spouse, significant other), but most of them are not going to risk uploading it to blackhat websites and save random strangers online free money at the expense of getting into legal trouble.

FACT: By trying to lock down your content too hard to protect it from the 1% of pirates, you may end up annoying the remaining 99% of your members who have absolutely no intention of ripping you off or stealing your content in any way.